Every time an opportunity comes up to dress as a character I brainstorm for ages but I actually rarely get to dress up as anything exciting. Here are some costume ideas for brown and black girls to use for Halloween or other costume events.

Please take a moment to check out this video from Nabela Noor. 1:40-1:56 is my favourite part, I honestly laughed so hard. I love Nabela’s acting.

All of the pictures and gifs used in this post are sourced from the first page of Google Images of typing the character’s name. 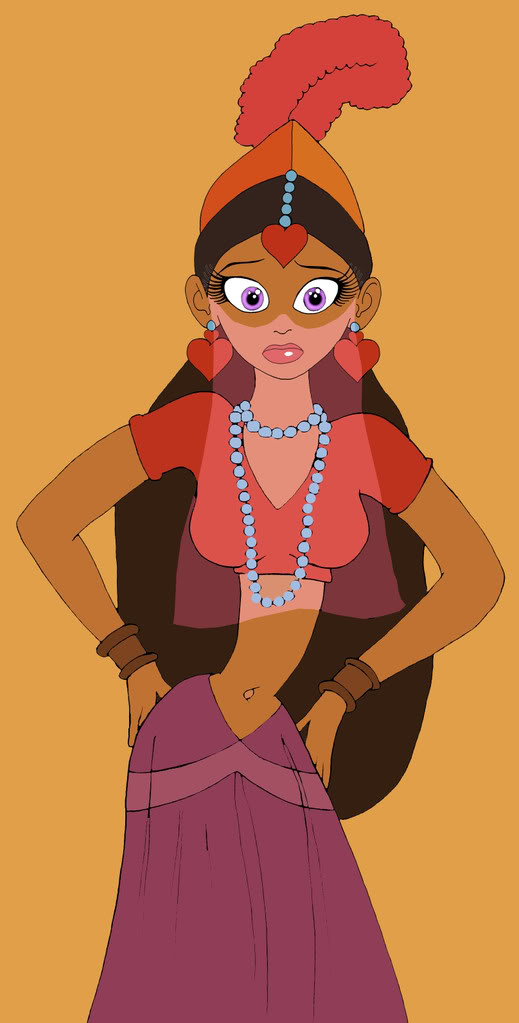 I hope all you brown girls enjoyed that if you needed some more ideas. Drop a comment below if you’d like to see a food version of a costume idea list (even though Halloween 2017 is tomorrow).